This webinar presentation discusses Maine's Internet Infrastructure as it has been endeavored to be made available through the Maine Library System. How connectivity concerns have been amplified during the pandemic, and how our perspective on high speed / high quality internet infrastructure will be different going forward, are further extended in this discussion.

Lisa Shaw, Maine State Libraries specialist for Rural and Small Libraries, brings a unique perspective on educational and workforce demands across the state. Andrew Butcher discusses the details of the (then) upcoming High Speed Internet Infrastructure bond issue in up for vote on July 14, 2020, as well as the changing landscape of internet connectivity across Maine's communities. (This webinar happened 3 weeks before the bond vote.)

MTUG's position on the July 14th ballot, Question #1, regarding the Internet Bond, can be found here:
mtug.org/news/2020-06-18-mtug-supports-july-14-2020-internet-broadband-bond-referendum 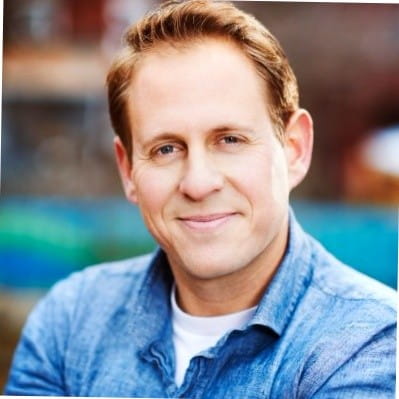 Andrew Butcher has served as Director of Innovation & Resilience at the Greater Portland Council of Governments since early 2020, where he consults for strategy, fundraising, partner development, and program design in the community and economic development, environmental health, and alternative energy sectors. Prior to that, and in an ongoing capacity, he consulted with numerous not-for-profit and government entities in the area of community economic and innovation development, including the City of Portland, City of Lewiston, and the Maine Broadband Coalition (MBC). At MBC, he's been instrumental, along with Nick Battista, in forming their Advisory Group, and spearheading their July 2020 campaign to pass Ballot Question 1 on Maine's High Speed Internet Infrastructure Bond (vote is 7/14/2020). Andrew holds a BA in Political Science and Philosophy from American University, and a masters in Public Policy from Carnegie Mellon University. 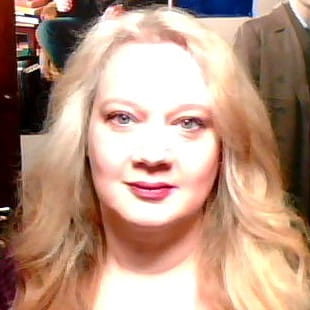 Lisa Shaw is a a Maine State Library Specialist for Rural and Small Libraries and serves as regional liaison to Aroostook and Washington counties. She has also been a Public Library Director, and currently serves on the city of Bangor Maine's Planning Board. She has worked as a CareerCenter Consultant with the Maine Department of Labor and has worked with the State's Workforce Development Boards. Lisa has presented statewide and nationally on workforce development in libraries.

(All presenter content is posted "as-is" and does not reflect the opinions of or any endorsement by MTUG, its board members, or constituents.)

Text quality in webinar recording may vary. If needed, change settings in video frame below (gear icon) or reference the slide deck PDF (above).
(All presenter content is posted "as-is" and does not reflect the opinions of or any endorsement by MTUG, its board members, or constituents.)

If you’d like to meet other technology professionals within Maine or expand your knowledge, consider joining one of our events. Signing up for our newsletter will keep you informed about upcoming events, jobs and more.

The I.T. Summit & Tradeshow is Coming!

Don't miss Maine's largest, longest-running annual technology event each spring! Over a dozen competitively-selected workshops and a tradeshow of 50 tech exhibitors serving Maine provides a great way to expand your skills and broaden your understanding of the industry. Sign up for all Monthly Event & Annual Summit related emails at right, and visit the Summit event page to learn more: www.mtug.org/techsummit